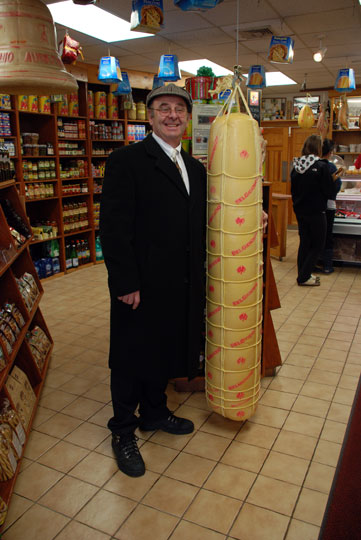 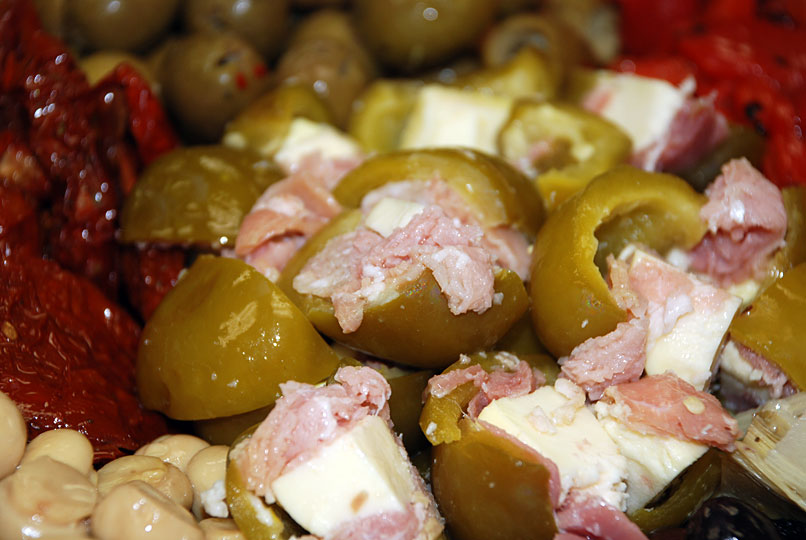 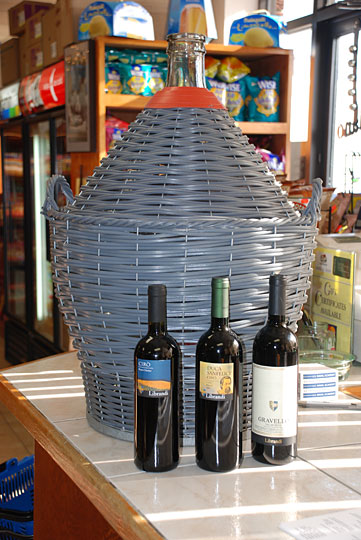 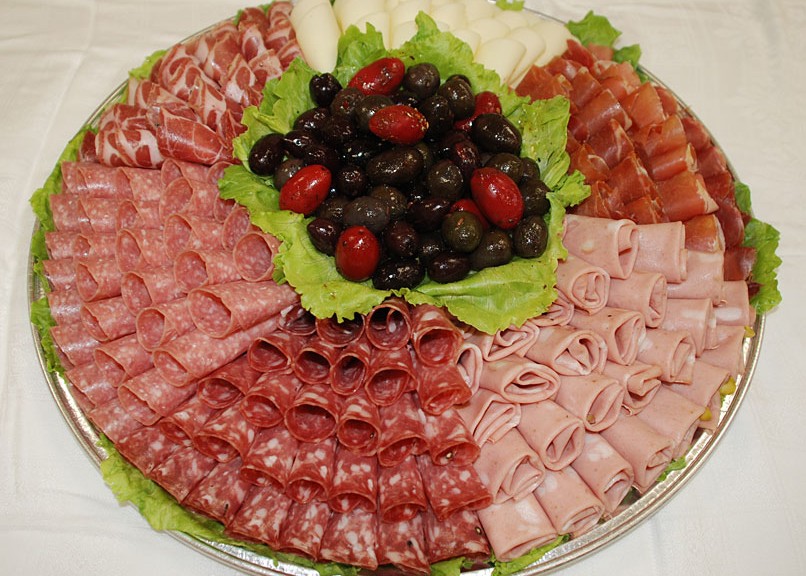 Tiella Opened in 2010, Gran Gusto is the brainchild of Angelo, Giuseppe and Raffaele. Keeping with tradition, our restaurant utilizes the finest authentic ingredients many of which can be found on the shelves and the display cases of Tutto Italiano.

Customer Testimonial March 5th, 2011
Tiella has a European atmosphere. It is welcoming and gracious. The food is exquisitely prepared and presented. Everything was so tasty and wholesome. The service was attentive. Our party of six tried a variety of appetizers, salads, pastas, entrees and desserts. We loved everything and can’t wait to return! Vito Birardi.

Grangusto Opened in 2007, Gran Gusto is the brainchild of Angelo, Giuseppe and Raffaele. Keeping with tradition, our restaurant utilizes the ﬁnest authentic ingredients many of which can be found on the shelves and the display cases of Tutto ltaliano.

Thirsty Irish Runners (TIR) has only been in existence since 2000. Since then, membership has steadily grow. The bulk of the members live in Dedham to eastern Massachusetts.
http://thirstyirishrunners.org

We work out together sometimes, swap stories and information about running, drive to the races together, pace one another and do all those things ‘runners” do. Although the TIR is more than that, it’s belonging to a family. As the miles and all the years go by, we come to know what we share is rich and complex. But it is the this one, simple, unconditional thing…running, that starts us on the road together. Friends for the long winding road.

Every product we craft is aged naturally to produce flavors and fragrances only time can bestow. Our maturation process is never accelerated with heat allowing proteins to breakdown gradually for a distinct artisan flavor.

The Daniele story begins with two Croatian refugees, Stefano Dukcevich and his wife, Carolina. After being dispossessed of everything they owned by Yugoslavia’s communist party at the end of World War II, Stefano and Carolina ﬂed to Trieste, Italy, the closest “free’ town they could reach.

Carolina, who had witnessed the atrocities of the war, says she knew she had reached a safe harbor when she saw American troops in Trieste’s train station. “They had American ﬂags on their uniforms,” says Carolina, still warmed by the memory, “that’s when I knew that we could stop running.”

From that moment, their new life began. That meant ﬁnding shelter, learning a foreign language, ﬁnding a school for their two small children, and ﬁnding a craft. Through a fellow refugee from Croatia, Stefano and Carolina got into the meat business. Carolina would spend her days making pork sausages in a small work space, and Stefano would pack them on his bicycle and sell them to local restaurants.

Thanks to the economic miracle that was lifting all of Western Europe in the 1940s and 1950s – and thanks to Carolina’s tireless work and Stefano’s creativity – the business grew. Stefano was soon able to afford a truck for his deliveries, Carolina soon had help making her delicious sausages, and the operation soon migrated to a
larger factory. Soon, Stefano and Carolina had built one of the most successful food businesses in the region, adding products such as cooked hams and prosciutto.

Emilio’s images capture the divine grandeur of architecture and landscape of Ireland, Italy, and France.

He who travels has this advantage: that the subjects of his memories soon become remote in such a way that they acquire that vague and poetic quality that is not bestowed on them if not by time.

Recanatese means an inhabitant of Recanati, a small Italian city in the Marcheregion. Since my ﬁrst visit there in 1998, Recanati remains one of my most deeply cherished memories. I was chosen that year to participate in a conference commemorating the bicentennial of Giacomo Leopardi, Recanati’s celebrated poet.
His early poetics are based on memory and the ephemeral nature of all things human. For Leopardi, poetry is the highest expression of our humanity protecting memories and sentiments from the ravages of time and their eventual inevitable demise. A long series of lectures heightened my sensibilities to the artist’s view of life and
the world indelibly altering my beliefs from that point forward.